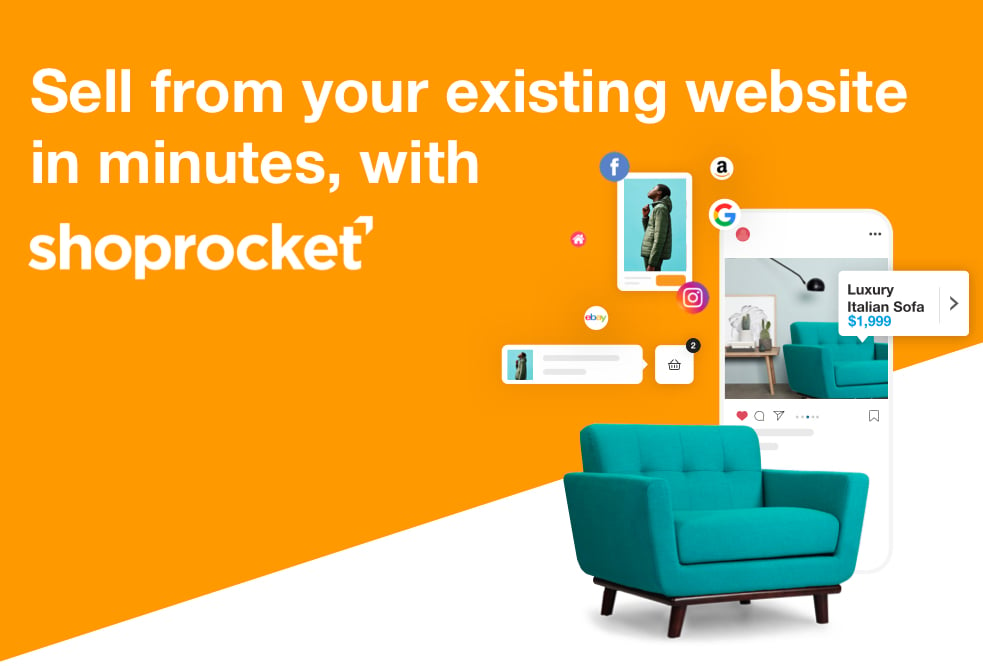 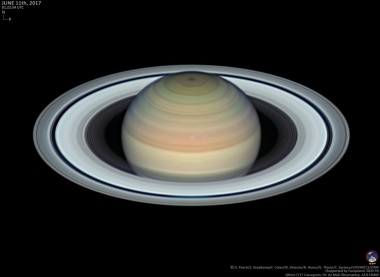 Saturn reached its 2017 opposition on June 16. Of course, opposition means opposite the Sun in Earth's sky and near opposition Saturn is up all night, at its closest and brightest for the year. This remarkably sharp image of the ringed planet was taken only days before, on June 11, with a 1-meter telescope from the mountain top Pic du Midi observatory. North is at the top with the giant planet's north polar storm and curious hexagon clearly seen bathed in sunlight. But Saturn's spectacular ring system is also shown in stunning detail. The narrow Encke division is visible around the entire outer A ring, small ringlets can be traced within the fainter inner C ring, and Saturn's southern hemisphere can be glimpsed through the wider Cassini division. Near opposition Saturn's rings also appear exceptionally bright, known as the opposition surge or Seeliger Effect. Directly illuminated from Earth's perspective, the ring's icy particles cast no shadows and strongly backscatter sunlight creating the dramatic increase in brightness. Still, the best views of the ringed planet are currently from the Saturn-orbiting Cassini spacecraft. Diving close, Cassini's Grand Finale orbit number 9 is in progress. Image Credit & Copyright: D. Peach, E. Kraaikamp, F. Colas, M. Delcroix, R. Hueso, G. Therin, C. Sprianu, S2P, IMCCE, OMP

END_OF_DOCUMENT_TOKEN_TO_BE_REPLACED

Embed codes
Drag and drop or paste images here to upload
Select the images to upload
You can also browse from your computer or add image URLs.
You can also take a picture or add image URLs.
Edit or resize an image by clicking the image preview
Edit or resize an image by touching the image preview
You can add more images from your computer or from image URLs.
You can add more images or add image URLs.
Uploading 0 images (0% complete)
The queue is being uploaded. It will take just a few seconds to complete.
Upload complete
Content added to public stream. You can create an album or move the images to an existing album.
You can create an account or sign in to save future uploads in your account.
No images have been uploaded
Some errors have occured and the system couldn't process your request.
or cancel
or cancelcancel remaining
Note: Some images couldn't be uploaded. learn more
Check the error report for more information.
JPG PNG BMP GIF max 100 MB
close cancel cancel remaining
Edit image
Note: Animated GIF images won't be resized.
Add image URLs
Error report
Login needed